In June 2015 I made the long journey from  London to Australia and then on to Dunedin. At the Dunedin Airport I was met by the illustrious and enigmatic Artist and  Radio Broadcaster Adrian Hall. We had been communicating by email after a long gap  - he  was one of my tutors at COFA in Sydney for my MFA and Graduate Diploma in the early to mid 1990's. I had found him to be a very generous and engaging tutor, and I think he probably had a huge influence on my work. When Andre Stitt mentioned that he had done a project with Adrian, I decided to track him down on my forthcoming trip to Australia and NZ 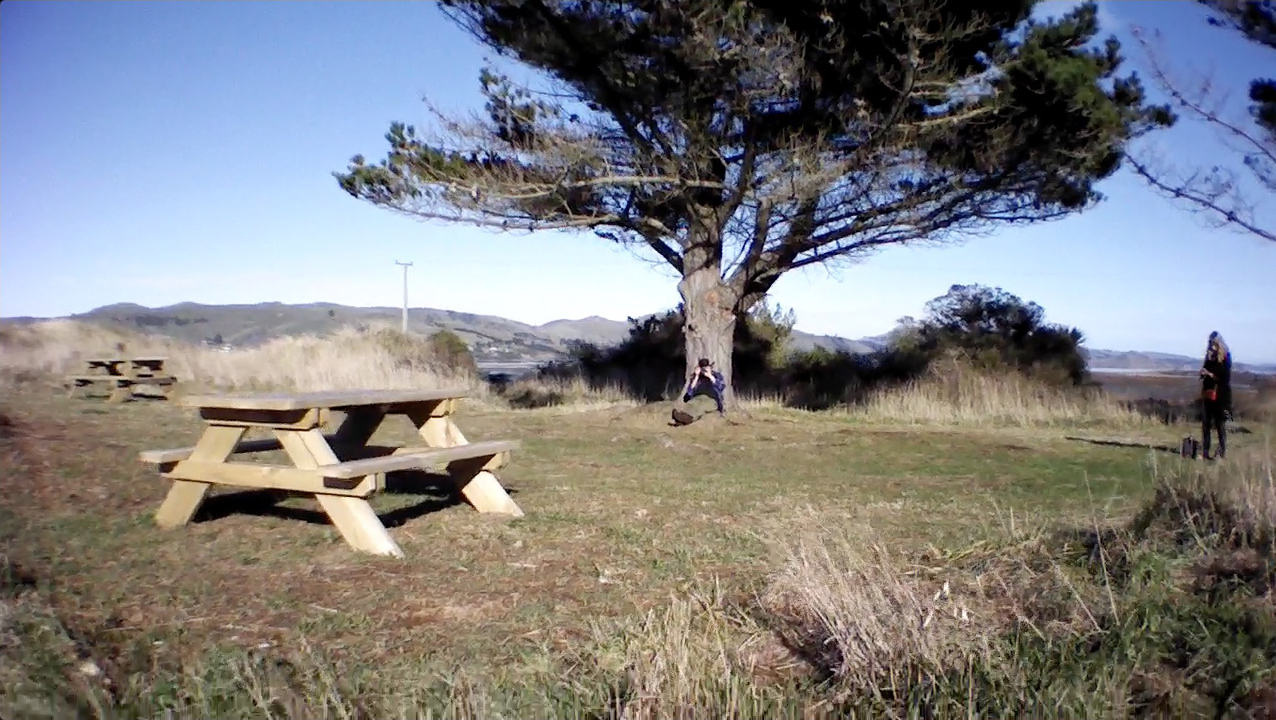